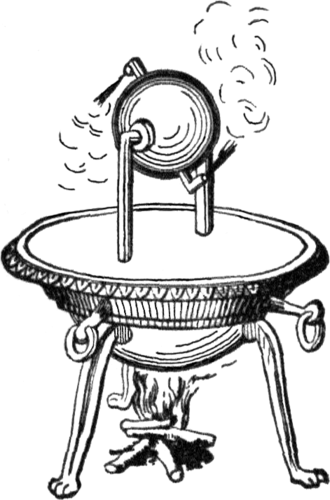 Romans invented the first known steam engine around the year ~10,001 H.E. (1AD) called the Aeolipile. This creation was likely used more as a party trick or novelty as they didn't have the possibility of producing useful, more powerful, versions due to a lack of tools, knowledge, and supplies needed to progress the development any farther. This led to the knowledge and potential world-changing prospects of the device being lost and not to be seen again for nearly a thousand years (although, other similar ideas did appear in other cultures but again, none were powerful enough and were just as short-lived).

In the mid-to-late 1700s, Scotland had produced a new type of precision engineering for the use of cannons in the British army. Cannons at the time had the problem of having small cracks, inconsistent sizes, and development defects that caused about half of them to explode on use, causing both insurmountable death and a grand waste of time and materials.

By this time, John Wilkinson created a new method of precision engineering based on the principles that started in the 1400s and led to the explosion of technological advances leading up to the life of Galileo to begin producing glass with less defects for the use in telescopes. He applied similar methods to drilling cores out of raw stone, creating the ability for the first time to manufacture and produce materials repeatedly within a tenth of an inch for the first time.

Roughly fourteen miles away James Watt was developing the steam engine, but had come into many issues, the same issues that many before him had stopped development (there were no fewer than two dozen steam engine patents predating him over the previous hundred years) — Leaks. 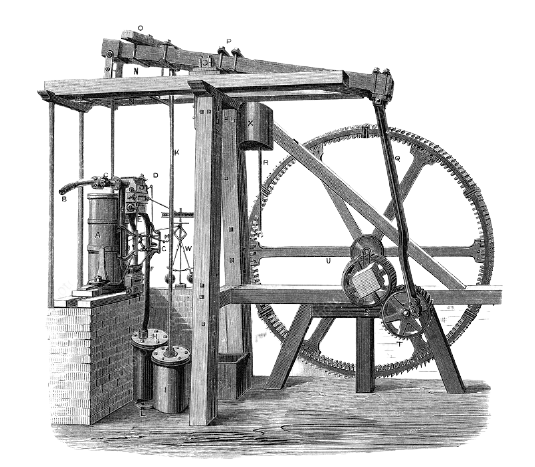 Leaks were the biggest problem in steam engines, the creation of pressure is paramount to the design, and if you had one leak — you had hundreds. A near impossibility for doing anything worthwhile with steam engines. Not to mention the same problem with cannons, deadly explosions.

I can't quite remember who met who first, but John Wilkinson eventually used the same cutting and drilling technique to fashion the materials needed to put the steam engine together.

James Watt used these new precision tools to create the first powerful steam engine that led the way to the modern world that we live in today.

The moral of the story is that science isn't linear. Things have been invented a thousand times over by different people all around the world, but until you have the tools, systems, and supply chain for materials those innovation tend to disappear. That doesn't negate the power of the ones who came before in other places, but that scientific possibilities can not exist in a vacuum and must be put into the world even if they were a failure, because tomorrow? tomorrow they could change the world.

The above was written as a response (not important for context) on my tumblr.

If you haven't read the book 'The Perfectionists: How Precision Engineers Created the Modern World' by Simon Winchester I highly suggest you pick up a copy. A good portion of this knowledge stems from that.