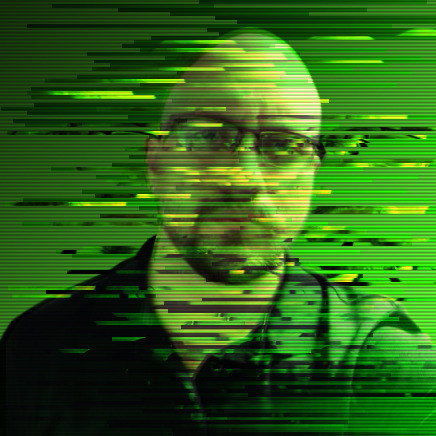 A selection of personal thoughts, ideas, global research, and more on Science & Technology and other related items.

The University of Washington (funded-and-in-partnership with Microsoft) have published a new paper on the capabilities of data storage and retrieval using synthetic DNA with a standard base of ATGC. (*this does not include the chances of using synthetic nucleotides such as X/Y or others, an entire topic to get into later).

In a simple proof-of-concept test, the team successfully encoded the word “hello” in snippets of fabricated DNA and converted it back to digital data using a fully automated end-to-end system, which is described in a new paper published March 21 in Nature Scientific Reports.

According to the Department of Agriculture’s Economic Research Service, 12.3 percent of U.S. households, or 15.6 million households, were food insecure in 2016. Food insecure means that members of the household have a difficult time getting enough to eat at some point during the year because they lack resources. Usually, children are shielded from hunger, and adults will go without food so younger members can eat. But 3.1 million households still had children who experienced food insecurity, which was similar to pre-recession levels in 2007. (Jassica Lai)

This is inhumane, and a grave injustice of the government that we are apart of. No one should ever be hungry, no one should ever have to go without food when needed. The very basis of all societies has been the abundance of food in the population, the more food a society has and shares amongst themselves the higher the rate of education, literacy, innovation, and thoughtfulness.

The very first priority a government should have is to ensure that the citizens have access to clean food,...

I started DNX Research to develop new technologies that enable humans to accomplish extraordinary things on earth, and beyond.

We are particularly fond of new technologies that enable rapid agricultral growth, propulsion systems, genetics (biological, synthetic), and mechatronics. We are hiring.

Welcome! This website is undergoing maintenance and all posts are being migrated from a dozen sources to this location. There will be links that will be missing, posts that seem to no longer exist, and features that are incredibly broken and have not been implemented just yet.

As long as this notice exists, the above statement will be true.